BAVARIA IN PENNSYLVANIA — OKTOBERFEST AT HERMY'S BMW AND TRIUMPH...

The greatest holiday on the German Calendar — Oktoberfest — has found its way from Munich to Port Clinton, Pa. On Saturday, October 15, 2011, Herman Baver, of Hermy’s BMW and Triumph will symbolically slice into a knockwurst, officially welcoming this great German tradition to one of the oldest, and most respected, BMW and Triumph motorcycle dealerships in the state (since 1963).

“When one German sausage is sliced, they all go,” said Baver. “The team at Hermy’s BMW and Triumph is celebrating the arrival of crisp riding days, color in the trees, and kind of good company you can only find among your riding buddies. And the celebration will start with a hot German lunch right here.” 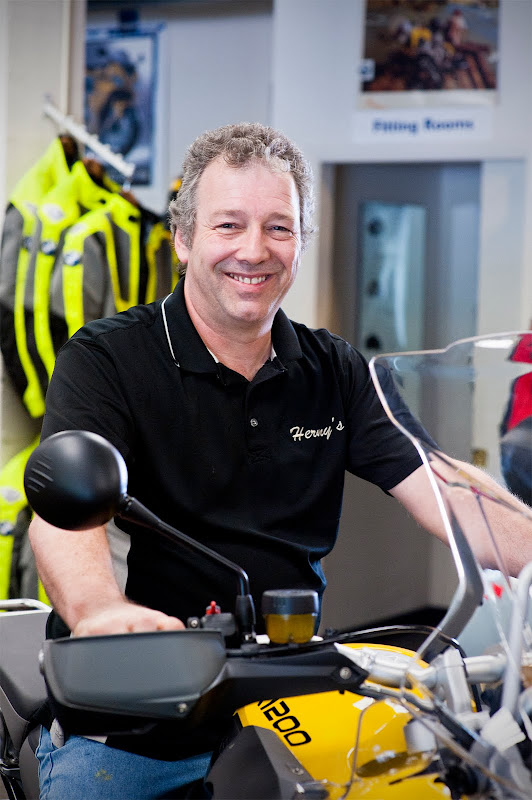 Above) Herman Baver will be slicing sausages and cutting prices during the Oktoberfest Celebration, At Hermy's BMW and Triumph, on October 15, 2011. Photo by Leslie Marsh

A broad selection of traditional German sausages and other Bavarian specialties will greet riders coming in to mark the change of season. Soft drinks will also be provided, although there are two fine public houses (where dinner can also be had at the end of the day) close at hand.

“Sausages won’t be the only thing being sliced,” said Baver. “We are cutting prices on hard-to-find fall riding gear and accessories that will often beat online sales, even without taking the shipping charges into consideration.” He added that there is no greater satisfaction than spending an afternoon in a bike shop, being able to personally inspect the gear you want, and then to ride home with it. A more complete listing of the sales item will be available here (and on Twisted Roads) early next week. “We intent to make this a great day for anyone riding in from New Jersey, Delaware, and Maryland too.” 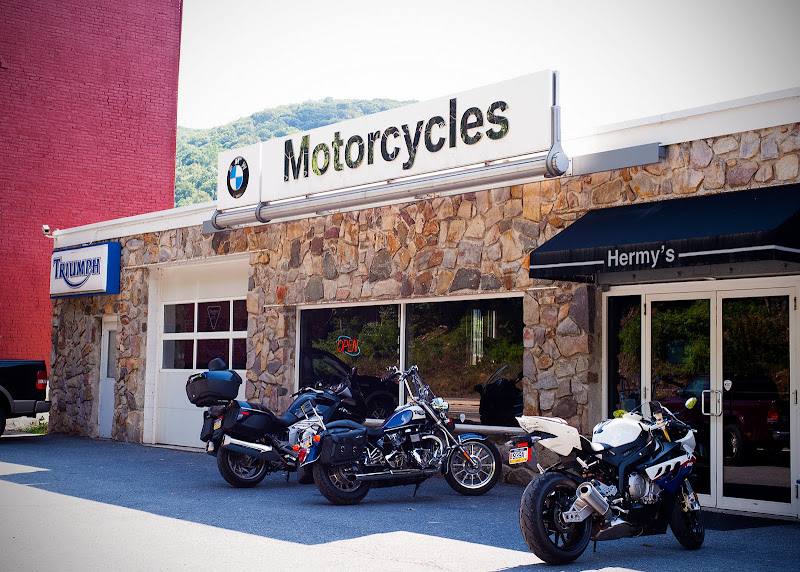 Above) Hermy's BMW and Triumph has been serving eastern Pennsylvania on Route 61, in Port Clinton, since 1963. Photo by Leslie Marsh.

Dozens of door prizes — ranging from the sublime to the usual — will be awarded throughout the day. More than a few surprises are planned for those who hang around towards the end of the event, with some on-the-spot price reductions good for 15- or 20-minute intervals.

Hermy’s Oktoberfest will commence on 9am, on October 15, 2011, and run through 4pm. “I can’t think of a better way to mark the beginning of the fall,” said Baver, “then by starting the day with a glorious fall ride under your belt, and then downing a few sausages before winning a prize.” 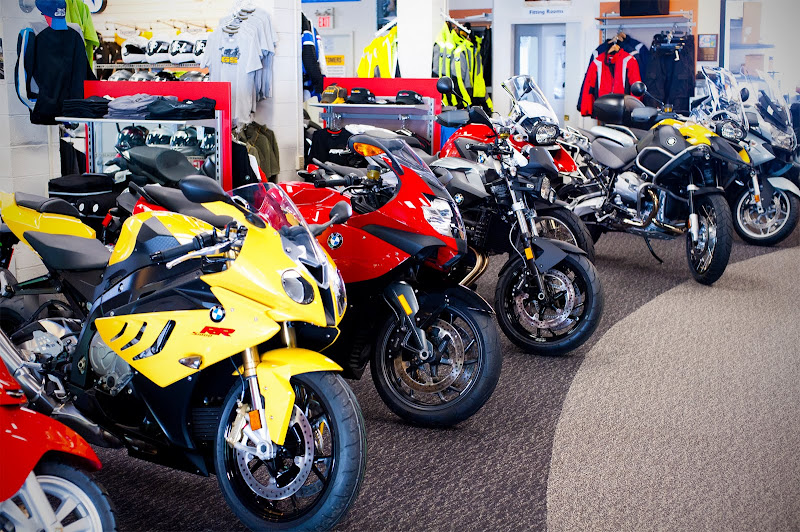 Guests of honor at this event will include some of the most sophisticated motorcycles and retro bikes on the planet, each at a price to entice.

Spike,
Behind Bars - Motorcycles and Life